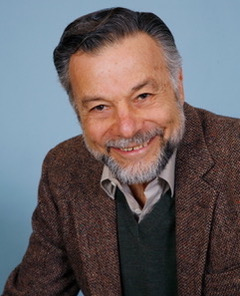 Paul Becker has pursued a multifaceted career for many years as a high school teacher, a journalist and a union activist. His journalism career began while in the service as a U.S. Army correspondent in Europe with the army newspaper, Stars and Stripes, and editor of the Heidelberg Area Command newspaper, The Heidelberg Post. Throughout his teaching career, he authored many articles on American history as well as those that promoted the cause of public education.

Early in his career, he was on the executive board of the New York Teachers Union and a member of the editorial staff of its weekly newspaper, Teacher News, devoted to the ongoing battle for teacher rights and for expanding and enriching public education for all children. Later, he was the editor of the quarterly Teacher Action, a rank-and-file publication in the United Federation of Teachers, the New York local of the American Federation of Teachers. For ten years, he was the UFT chapter leader in his school handling grievances and union issues with the school administration and was twice a candidate for president of the UFT. 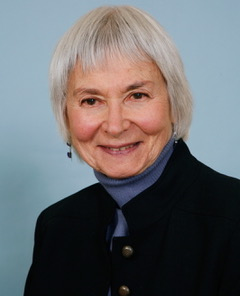 For several years, he was the editor of Between the Lines, a monthly newsletter of the National Writers Union, a local of the United Auto Workers and for ten years, he edited Steel Industry Update, a newsletter on U.S. industry for Locker Associates, an economic consulting firm in New York.

Along with his late wife, Nettie, he has spent a lifetime in the cause of labor rights,  peace, and a better world for our children.